Home Boston Real Estate Insights When Should You Begin Your Boston Apartment Search?

When Should You Begin Your Boston Apartment Search?

Are you planning to move to Boston? You should plan your Boston apartment search ahead of time. In some cases, well ahead of time.

Perhaps you’re going to attend one of the city’s many prestigious college or universities. Maybe you’re relocating to Boston due to a new job. A great deal or people who work in Boston are tired of the long commune from the suburbs and would rather live in the city. Some people have always dreamed of moving to Boston. The bottom line is that they just want to have access to everything that Boston has to offer. Whatever your reason for moving to Boston is, there is something that you should be well aware of.

This is due to the fact that there may not be many choices around the time you want to move. This is not only because Boston is an extremely popular place to live. It’s also because we do things a bit differently in Boston. That brings us to our next point. There’s some insider knowledge Bostonians know and being aware of this insider secret will save you a bunch of time and aggravation. 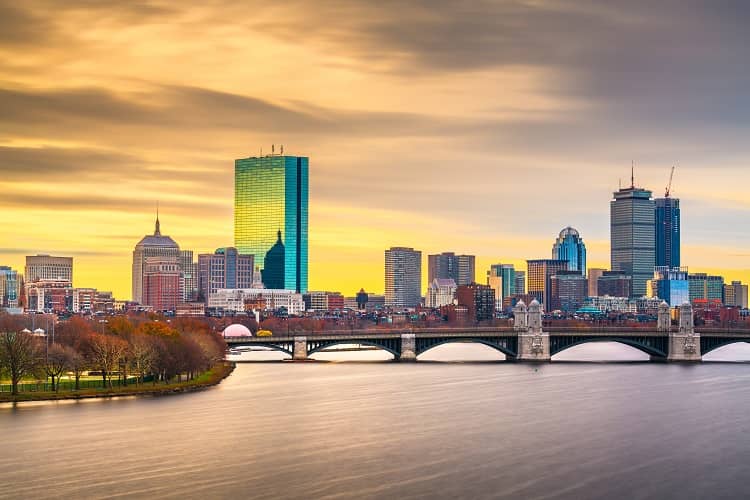 A great deal of Boston apartment leases run from September 1st to September 1st. In most areas of Massachusetts, and across the country for that matter, leases don’t run for specific dates but are staggered. That means people are moving in and starting new leases at all times of the year. Here’s a good example. If there’s an apartment building with ten (10) apartments each lease may start and end on different months. In essence the lease starts are spread out over a period of time.

So, why does Boston apartment leases tend to run from September 1st to September 1st? This rather unusual rental cycle began in many neighborhoods that are located near the previously mentioned prestigious colleges and universities. College students want to start their rental cycle at the beginning of September when classes begin. Since such a great deal of apartments in Boston are rented to college students, landlords gave in to this schedule long ago. Over the years many of the landlords throughout the city have adopted this same rental schedule.

This holds true even if they don’t rent to students. However, there is some good news if you cannot or are unwilling to sign a September 1st to September 1st lease. There are some landlords and apartment management companies that do not follow the September rule of thumb. That brings us back to the initial question at hand. When should you begin your Boston apartment search?

If You’re Planning To Move In For September 1st

First and foremost, if you’re planning to move for September 1st, you should really start looking early on. When we mention “early on” we’re talking about months in advance. In some cases that means upwards of six (6) months in advance. Traditionally, the student apartments are listed first, followed closely by the remainder of the apartment inventory. Students should begin their Boston apartment search as early as January. Apartments in the popular neighborhoods, such as Mission Hill, tend to rent rather quickly. In essence, they’re not on the market long before they are rented. You should start your Boston apartment search in February or March for other popular areas such as Cambridge and Somerville. By the time the weather turns nice in April and May a good deal of the apartments will be rented. The rapid rate of rental will continue through the summer. The longer you wait the lower the chances that the Boston apartment of your dreams will be available. 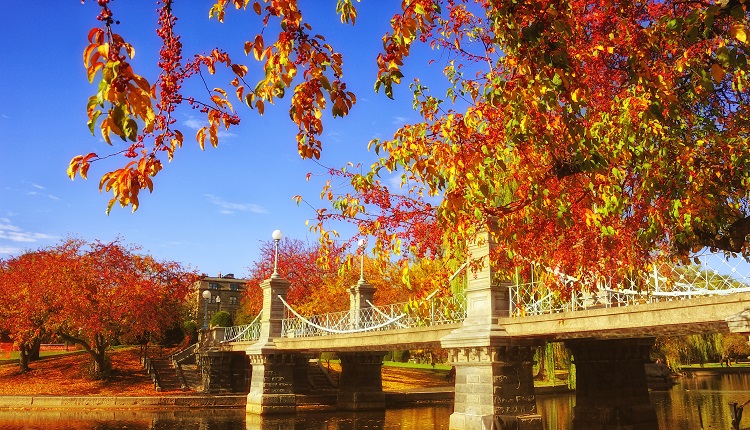 If You’re Planning To Move In October, November Or December

If you’re not a student than you may be looking to move to Boston at any time during the year. October, November, and December may be a good time to move to the city. This is due to the fact that the September rush is over. So, when should you begin your Boston apartment search at this point? Typically speaking, 30-45 days before you would like to move. There are a few things to keep in mind. Most of the apartments that are available for October are actually left-over inventory from September.

In essence, they may not be the most desirable units since they were not rented during the September rush. Another reason why they may not have rented is because they were overpriced. This can work into your favor. For example, just because the students could not afford the apartment doesn’t mean you can’t afford it. In addition, you may be able to negotiate the price down a bit. If the landlord was expecting a September rental, they may be willing to lower the price. The bottom line is that they need to fill the apartment with a tenant sooner rather than later.

It is also possible that if the apartment has been vacant since September, the landlord or management company decided to do some updates or repairs. This would work in your favor as you would end up with a nicer apartment.

If You’re Planning To Move In January, February, Or March 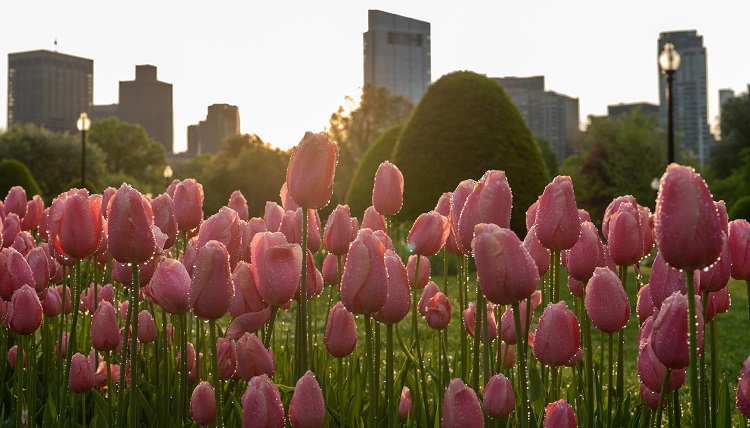 If You’re Planning To Move In April, May, Or June

Residents who would like to or need to move in April can start their Boston apartment search 30-45 days ahead of time. The number increases to 45-60 days ahead of time in May. This is based on the fact that moving to Boston in May is quickly becoming a popular thing to do. However, June is now the second largest apartment turnover month after September. A decent amount of apartment leases in Boston work on a June-to-June timeframe. That means you should begin your Boston apartment search 60-90 days prior to your move in in timeline.

If You’re Planning To Move In July or August

People who plan to move in July or August should begin their Boston apartment search 60-90 days ahead of time. July is a popular month to move to Boston because some schools begin their programs early. On the other hand, a great deal of people who want to move to Boston in September start the process early. In essence, they’re willing to rent a month early in order to beat the competition and get settled in. The bottom line is that you should contact a real estate agent as soon as you decide to move to Boston. Being proactive will only help the end results.

Are you beginning your Boston apartment search? If so, it’s a smart idea to utilize the Boston Pads real estate portal at www.BostonPads.com. Here you will find a plethora of tips, tools, and valuable information. Boston Pads is your number #1 resource for everything related to Boston real estate and the real estate scene across the city. It’s the perfect resource for renters, buyers, sellers, landlords, property owners, property managers, and real estate agents. If you’ve been looking for a one stop real estate source than your search is over. Welcome to Boston Pads!

Demetrios has pulled together the largest apartment leasing team in the Greater Boston Area and is responsible for procuring more apartment rentals than anyone in New England – with over 100k people finding their housing through his services. Demetrios is an avid real estate developer, peak performance trainer, educator, guest lecturer and motivational speaker.

Apartments for Rent in Nearby Neighborhoods and Towns